Microsoft Productivity generated intense debate in 2020 over privacy concerns. In its original form, the feature ...

Microsoft Productivity generated intense debate in 2020 over privacy concerns. In its original form, the feature allowed employers to check the specific applications workers used in the Microsoft 365 suite and how long the person spent on each. This information was then tied to specific user accounts. Microsoft reviewed the feedback and made changes to address what it acknowledged were legitimate privacy concerns.

What Is the Microsoft Productivity Score?

Microsoft provides a productivity score that ranges from 0 to 800. To generate a final score, the company evaluates how your business performs in eight main categories. Each category has a max score of 100: 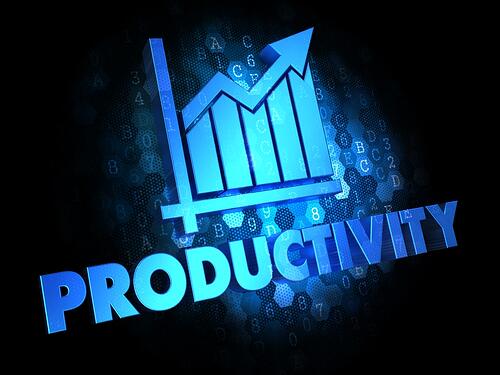 What Were the Criticisms Levied Against the Former Microsoft Productivity Score Feature?

The Microsoft Productivity feature was intended to allow employers to access the information they needed to track employee performance. Knowing what applications specific employees used on a regular basis seemed like a great idea on the surface. However, after more detailed digging, news agencies and tech review companies labelled the feature a “privacy nightmare.”

While employee tracking has been around for years, critics found this approach to be far too detailed. Critics predicted that increased monitoring of employees could lead to growing anxiety and discomfort while performing their job, which would ultimately cause productivity levels to drop.

What Two Changes Did Microsoft Make?

In December 2020, the Corporate Vice President for Microsoft 365 announced that the company had changed the way Microsoft Productivity collected and reported user data. It aligned two portions of the product with the remaining three, which did not have data attached to specific usernames.

Employers can no longer use Microsoft to determine how specific workers utilize the Office 365 suite. The company completely removed the feature that allowed employers to track user application usage over 28-day periods. Instead, it now provides an aggregate score that managers can use to judge overall organizational performance. The new data can also help organizations determine adoption rates across various applications.

While the user tracking feature was invasive, it’s important to note that there were never Microsoft Productivity Scores for individuals. Instead, the software generated this at the organizational level. The company acknowledged ongoing confusion about this and committed to revising privacy documentation, so the intention is clearer.

What Happened to the Remaining Features?

Microsoft kept the remaining features in the Productivity Score because they didn’t include usernames. These metrics were also specifically focused on the organization and not individuals. They rely on device-level identifiers, which make it easier for IT teams to troubleshoot and resolve problems that might arise.

Microsoft believes that this approach strikes a proper balance. It provides productivity metrics to employers, provides performance metrics for IT teams and protects user information. 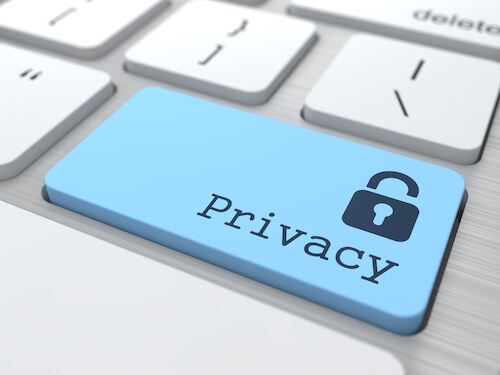 Is the Microsoft Productivity Score Feature Safe To Use?

This tool from Microsoft certainly created a stir, but it is safe to use. The company acted swiftly in righting the unintentional wrong and acknowledged where it erred. It has also reiterated its commitment to data privacy and working with clients to ensure it creates products that meet their needs.

Note that your workers may need reassuring as well. Some employees may have heard about Microsoft Productivity privacy issues. Even if no one reached out to your IT Support team, this does not mean employees do not have concerns or that they have not discussed them with each other. Invite workers to air any concerns they might have. Communicate what the company’s stance is on the use of the product and how it works now.

How Can Cloudficient Help You Address Concerns?

At Cloudficient, we help our customers migrate to Microsoft 365 and protect personal information.  With unmatched next generation migration technology, Cloudficient is revolutionizing the way businesses retire legacy systems and transform their organization into the cloud. Our business constantly remains focused on client needs and creating product offerings that match them. We provide affordable services that are scalable, fast and seamless.

What Is Microsoft Viva and How Can It Help Your Business?

Curious about whether Microsoft Viva is worth investing in? Find out how it simplifies workforce management and helps employees maintain work-life...

New Ways To Use Your Voice In Microsoft Outlook

The Microsoft Outlook app received three new voice search features. Microsoft says this is only the beginning of how it plans to change the workspace.