How To Do A Bad Migration!

Many people involved in transforming organizations to the cloud have many stories to tell relating to how a particular ...

Many people involved in transforming organizations to the cloud have many stories to tell relating to how a particular migration went. Today, let me tell you a story on how easy it is to do bad migration. 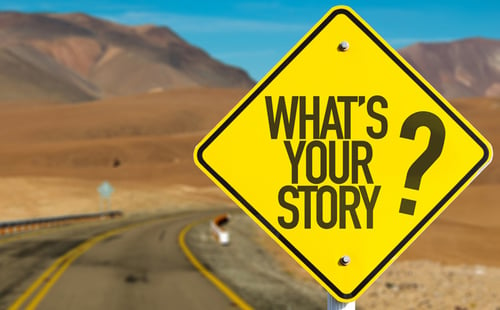 For Cloudficient, this type of acquisition and resultant migration is straightforward – we’ve done this many times before. Our EVComplete and Onboarding 365 Complete solutions provide customizable workflow templates that would achieve results for this migration and other more complex projects.

It Seems So Simple

That’s right it does seem simple! Obviously, I’m only giving you the highlights here to protect the vendor that performed this project as well as the end customer. Having said that, it seems straight forward because it is! The main workloads to move are: 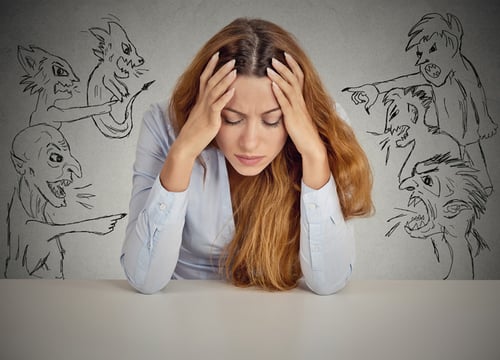 Fundamentally there were four things that drove poor results in this project:

Let’s take each of these in turn.

‘Strange’ Decisions on What to Migrate

Some users reported that while their email was migrated, appointments and meetings were not. It seems that everyone was affected but of course not everyone reported the issue possibly because there was no clear way to report issues. This seems quite illogical as many organizations, especially global ones with many virtual teams, rely on meetings and appointments. Sometimes those appointments in the past may contain presentations or other documents that were discussed in the meeting. Likewise, future appointments are just that – in the future – end users would need to recreate these in their new mailboxes. For business IT professionals this not only takes time but also leads to confusion for external people who may then receive multiple invites for essentially the same meeting. Couple this strange idea of not migrating calendar items with poor or possibly no communication and you can easily see how much interruption it must have caused to end users in both organizations!

Aside from email which was being migrated, other things such as Microsoft OneDrive appeared to have been on the list of things to migrate, but with no clear owner or timescale. This situation came about because a single product/solution was not being used to perform the migration of other parts of the Office 365 eco-system. Because it wasn’t a single product being used it also involved multiple project teams leading users in the small organization to be confused as to who to approach to ask questions or clarify timescales.

No True ‘Cut Over’

Following the migration of user mailboxes, both source and target mailboxes remained active, with mail being forwarded from the old organization to the new. This adds to the workload of end users especially if they then have to use different credentials to access different email profiles. It’s time that users could have spent doing more productive things during the transition period as well as being confusing to them.

How Would Cloudficient Do It?

Taking a comprehensive look at the entire process is fundamental to the way Cloudficient approach projects . Moving the data is usually just one small piece in the overall process.

Take for example the recipe for a perfect pasta bolognaise. There are several ingredients that have to be added in just the right amounts, at the right time, in order for the resulting meal to be flavorsome and appealing. There are certain things to prepare, in certain ways to get the best end result. If you just took the ingredients, mixed them altogether and prepared the meal it would be a terrible result. It’s the same when it comes to a migration project: There are many steps to complete, in the right order, at the right time, in order for the migration of a particular user or archive to be successful.

Take a look at the graphic below showing a relatively simple automated workflow template we use for onboarding a user to Office 365, including migrating their Enterprise Vault archive:

Migrating a mailbox, or an archive, is just one piece of the whole process.

Cloudficient can customize this for a particular project or different groups of users within a project, so that the right set of steps are performed for the appropriate people. Starting with over 100 building blocks from a template library, if required, Cloudficient could construct a completely custom workflow that may be built to suit the project and business requirements.

As previously mentioned, one of the key messages here is around ‘User Communication’.  Our processes have that woven into the fabric of our templates ensuring the end-users of the project are kept fully informed.

How To Use Microsoft Office on a Chromebook

Do you have a Chromebook for work or personal use, and you want to learn how to use Microsoft Office? Learn three options for accessing Office on...

Dark Mode In Outlook The How and The Why

Have you ever seen someone using Microsoft Outlook with a cool, dark color scheme? Learn why people use dark mode Outlook and how to turn it on.