Microsoft Office is an extremely widely used set of software that has become the standard for word processing, ...

Microsoft Office is an extremely widely used set of software that has become the standard for word processing, spreadsheets, presentations and more across the world. Adding to the already substantial base feature set are Microsoft Office add-ins, tools made primarily by third-party developers. In early 2021, Microsoft announced a number of upcoming changes to add-ins to make developing them easier than ever. This spells good news for developers and Office users alike. 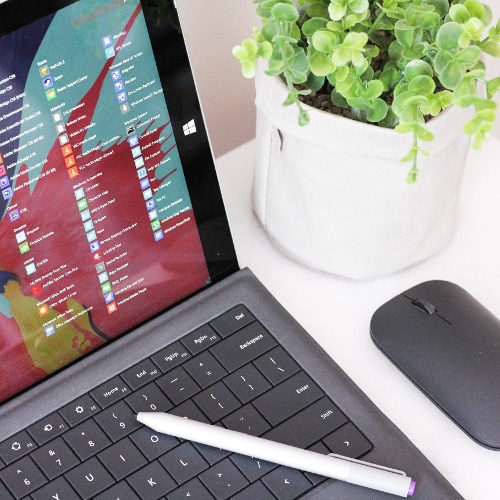 When Microsoft released Office 365 in 2011, they also announced big changes to how add-ins would work going forward. They deprecated the old COM plugins that were operating system dependent and moved developers to a new cross-platform model based on JavaScript. This change was partially driven by the upcoming releases of Office 365 for iOS and web browsers.

Developers add their add-ins to Office 365 applications with manifest files. These instruct the Office app to create a separate, secure sandbox for the add-in, meaning that add-ins can provide an enormous variety of functionality for Office without compromising security. The add-ins can interact with Office apps using JavaScript APIs.

Microsoft Office add-ins are shared through the Microsoft AppSource store. The upshot of this model is that there are numerous secure and reliable add-ins for Office 365, many of which are actively supported and continue to evolve as Microsoft adds new features to their APIs.

2021 Updates to Office and Add-Ins Development

The announcement from Microsoft makes it clear that 2021 will be an exciting year for both developers and users of add-ins. The changes range from new capabilities to performance improvements to a simplified deployment pipeline. These are some of the most noteworthy changes:

What This Means for Add-Ins Developers

For developers that create Microsoft Office add-ins, these changes are great news. There are new opportunities to create valuable functionality for users. Greater automation and better UI features mean that developers can design more intuitive and effective user experiences.

Plus, Microsoft has committed to faster fixes for API issues. This means that developers will get to work with more robust APIs, helping to avoid performance issues that may result in negative impressions and reviews from users.

What This Means for Microsoft Office Add-Ins Users

Individuals and teams using Office 365 will also benefit significantly from these changes. They can expect their Microsoft Office add-ins to perform better and offer more features. Plus, companies can more easily deploy add-ins for their users.

For companies that haven’t yet migrated to Office 365, these changes should serve as a motivator. Microsoft is committed to offering the best possible experience for organizations with both their native feature set and third-party add-ins.

Move Your Business Smoothly to the Microsoft Cloud

Whether your company is full of power users with endless Microsoft Office add-ins and integrations, or more casual users that just want simple, familiar productivity apps, Office 365 has a lot to offer. Moving from legacy systems to the Microsoft Cloud could help your business to improve efficiency and leverage a new world of functionality. Cloudficient is here to help you migrate to the cloud smoothly.

With unmatched next generation migration technology, Cloudficient is revolutionizing the way businesses retire legacy systems and transform their organization into the cloud. Our business constantly remains focused on servicing client needs and creating product offerings that match them.

Office 365 email users recently experienced issues with the mislabelling of inbox messages as spam due to a Microsoft update. Microsoft has resolved...

How To Use Microsoft Office on a Chromebook

Do you have a Chromebook for work or personal use, and you want to learn how to use Microsoft Office? Learn three options for accessing Office on...

Check Out These Excel Updates for Improved Data Analysis

Microsoft has improved its Excel web app with new Excel Updates. Learn what these do and how they can help you improve your data analysis on the web.